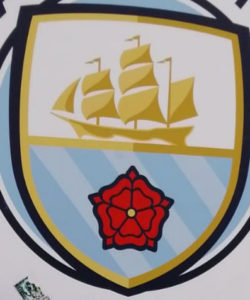 For the 4th year in a row Pep Guardiola (Sun/Mercury Capricorn, Mars Scorpio) failed to reach the semi-final of the Champions League. In spite of beating Real Madrid in the ‘last 16’ Manchester City were well-beaten by Lyon in their quarter-final contest (15.8.2020).

Evidently feeling the pressure of expectation from being hot favourites, feeling the pressure from under-achieving for 4 years in Europe’s most prestigious competition, and feeling the psychological squeeze of ‘hard’ astrological aspects from Chiron and Pluto, Guardiola seemed to freeze both before and during the match. Worried that Lyon had some fleet-footed players and anxious that the game would be a tactical battle he chose to weaken his own side to ‘contain’ the opposition. It didn’t work. The cohesion, momentum and confidence generated by knocking Real out was undermined by defensive tactics and dropping a pivotal player.

In the end it wasn’t the fleet-footed players who undid City but a lack of understanding in their defence, anxiety in front of the other goal, and a late Lyon substitution* creating a game-changing shift in team dynamics:

*Moussa Dembele, the ex-Fulham striker whose previous best was a 17-goal-season at Celtic was sent on for the crucial last 15 minutes. He scored twice to finish City. A stroke of managerial genius by the Lyon coach? Or the legacy of ex-Lyon and France manager Raymond Domenech’s astrological insight?