Astrology makes its first appearance in the historical record around 2000BC in Mesopotamia, roughly where Iraq is. However, according to some Mystery Schools the history of astrology dates back much further, some 7,000 years to mythical Atlantis. Esoteric tradition holds that the Atlantean culture was advanced in both occult and material sciences. Having fore-knowledge of the imminent destruction of their continent the wisdom-keepers set sail for other parts of the world taking their astro-religion with them. The scholarly view is that Hellenistic astrology (modern, western astrology) is based on a text written by Hermes Trismegistus, with later additions by King Zoroaster and the Persian priesthood. However, throughout the Middle Ages astrology went underground due largely to sustained attacks by the Catholic Church. Whilst its popularity has revived, as it did between the 15th and 17th centuries when John Dee was Queen Elizabeth’s astrologer and Nostradamus advised Catherine de Medici, Queen of France, there is still a collective subconscious echo of prejudice.

Astrology has changed through the Ages but it has always been concerned with fate, destiny and the evolution of consciousness. There are three main features to a horoscope: the planets, the zodiac signs, and the houses. The planets represent particular psychological urges and motivations to do something. The signs represent twelve ways of being. Houses show the specific areas of life where being and doing take place. In other words the planets show what is happening, the signs show how it is happening, and the houses show where it is happening. 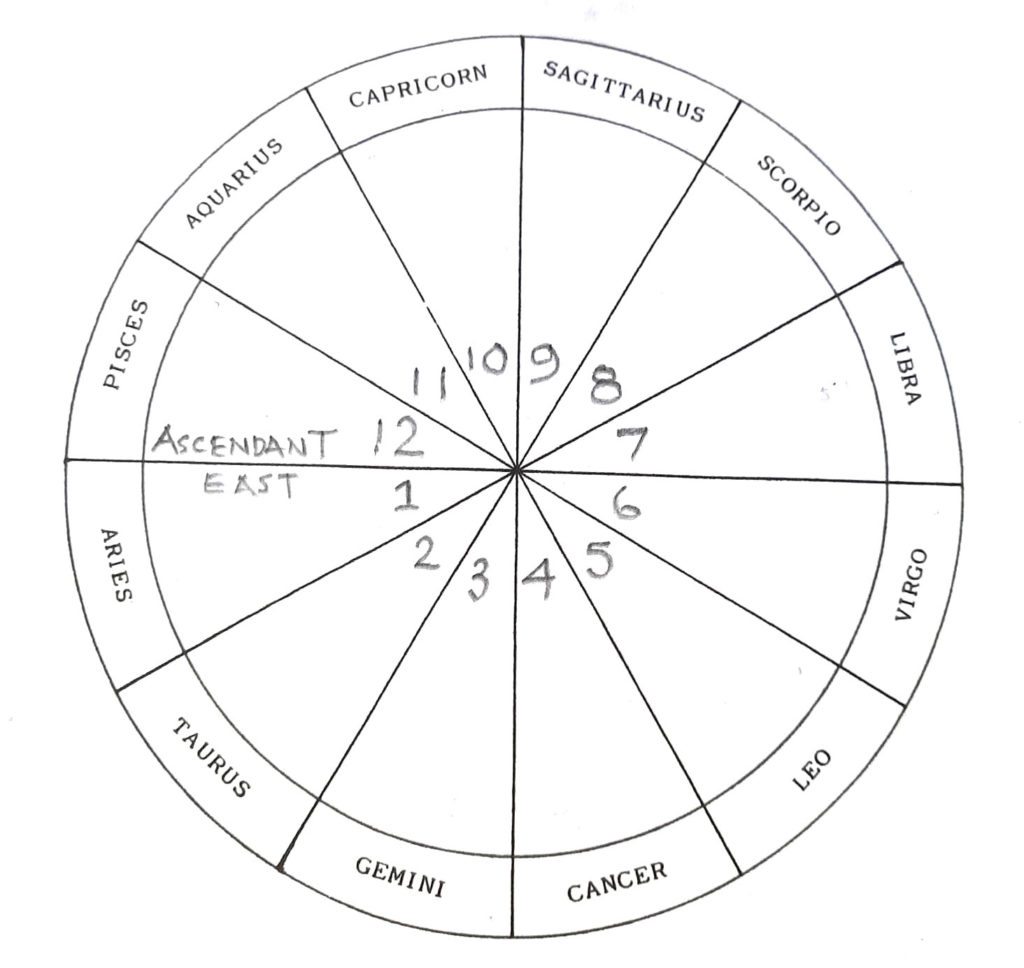 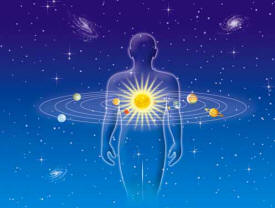 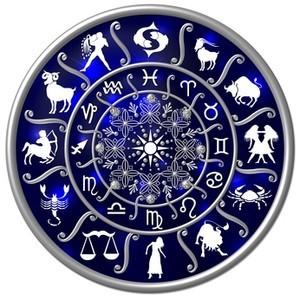