Since the recent TV showing of the popular movie, I Believe in Miracles, some astro-sceptics, quite rightly have asked why I didn’t include Brian Clough’s Nottingham Forest, with its so-called ‘has-beens and journeymen’ in my last book, The Full 50 Centimetres. After all, I did include Leicester City who defied odds of 5000 to 1 to win the Premier League in 2016: Forest’s odds would have been astronomical! 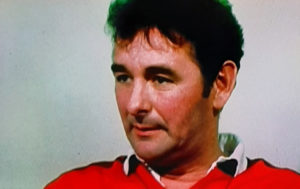 Brian Clough was appointed manager in 1975 when Forest was a mid-table Second Division going-nowhere club. Yet within six years Clough and his emotionally intelligent assistant, Peter Taylor, steered them to promotion and then won the old First Division title the following year. In 1979, against all the odds they won the European Cup and then, unbelievably retained it the following year. So, sceptics asked if I omitted Forest from The Full 50 because there was no astro-logical reason for their remarkable performances? implying my astro-dynamic team-building theories are wrong.

Judge for yourself whether Clough and Taylor’s achievements were the result of genius, good fortune, fate, functional astrology or a combination of all of the above and more*.

*For the 1980 European Cup final transiting Mars (the planet of physical expression, and having the courage to be true to yourself) and Jupiter (belief in your highest potential) were making favourable aspects to Forest’s Virgoan and Scorpionic types. 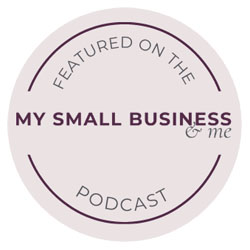